Bonaire is a Caribbean island which, together with Aruba and Curaçao, forms the group known as the ABC islands, located off the north coast of South America near the western part of Venezuela. While Papiamentu, Spanish, and English are commonly spoken, the official language is Dutch.

Here are some very good reasons to vacation in Bonaire, Dutch Caribbean, one of the most amazing islands of the Caribbean:

Bonaire is world renowned for its excellent scuba diving and is consistently rated among the top diving locations in the world. Bonaire’s license plates carry the logo Diver’s Paradise. The island is ringed by a coral reef which is easily accessible from the shore along the Western and Southern sides. The entire coastline of Bonaire has been declared a marine sanctuary, preserving local fish and coral life. 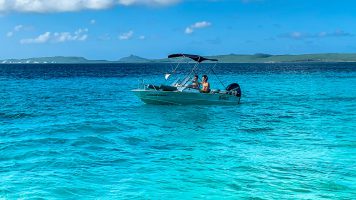 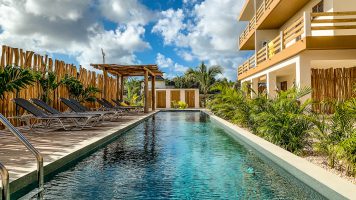 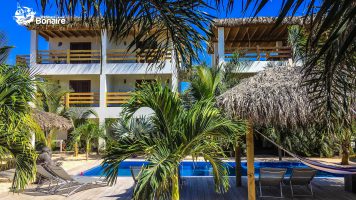 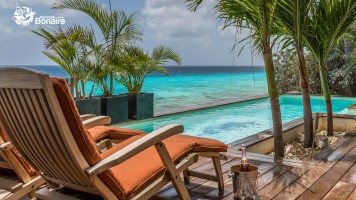